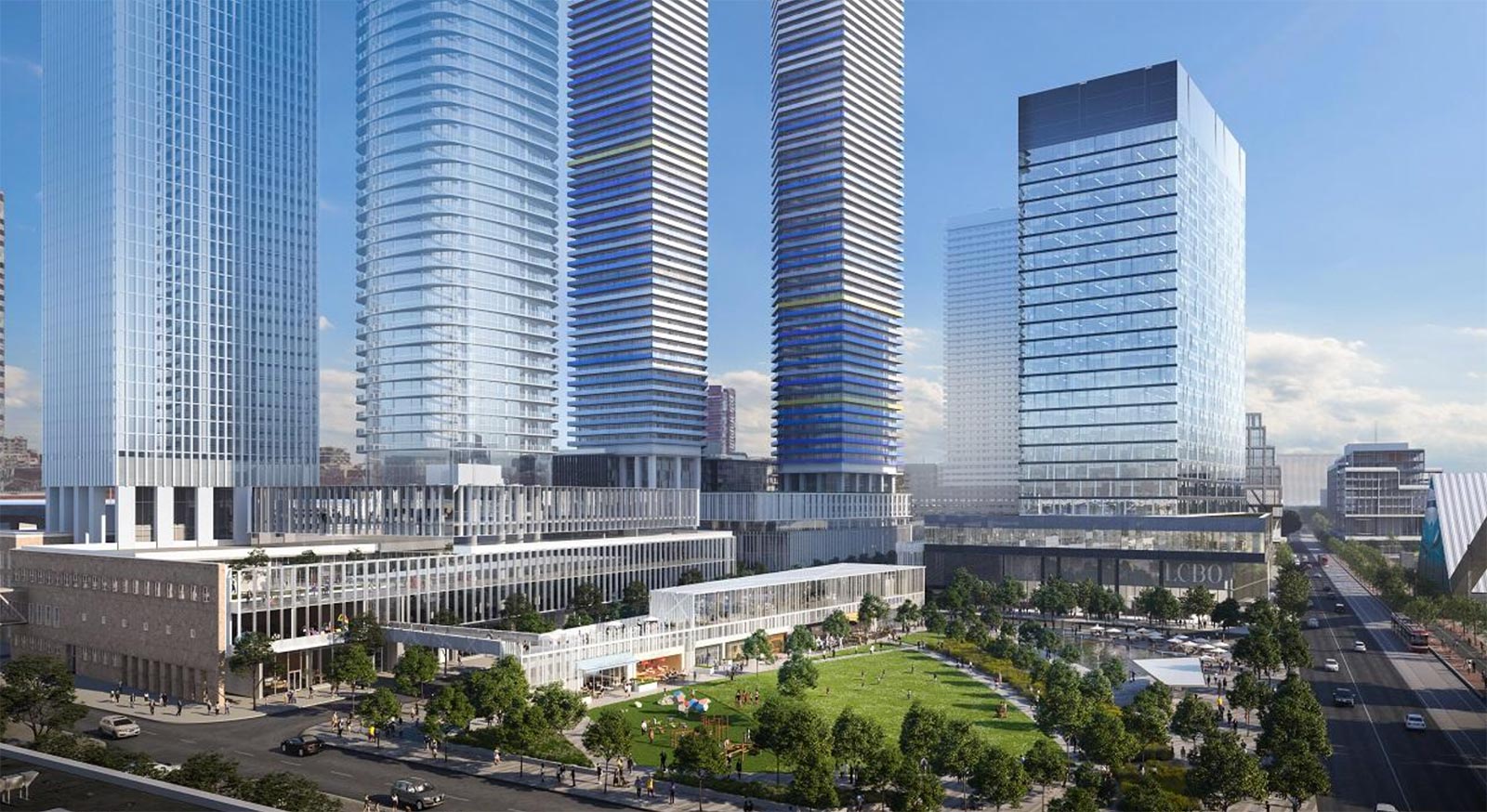 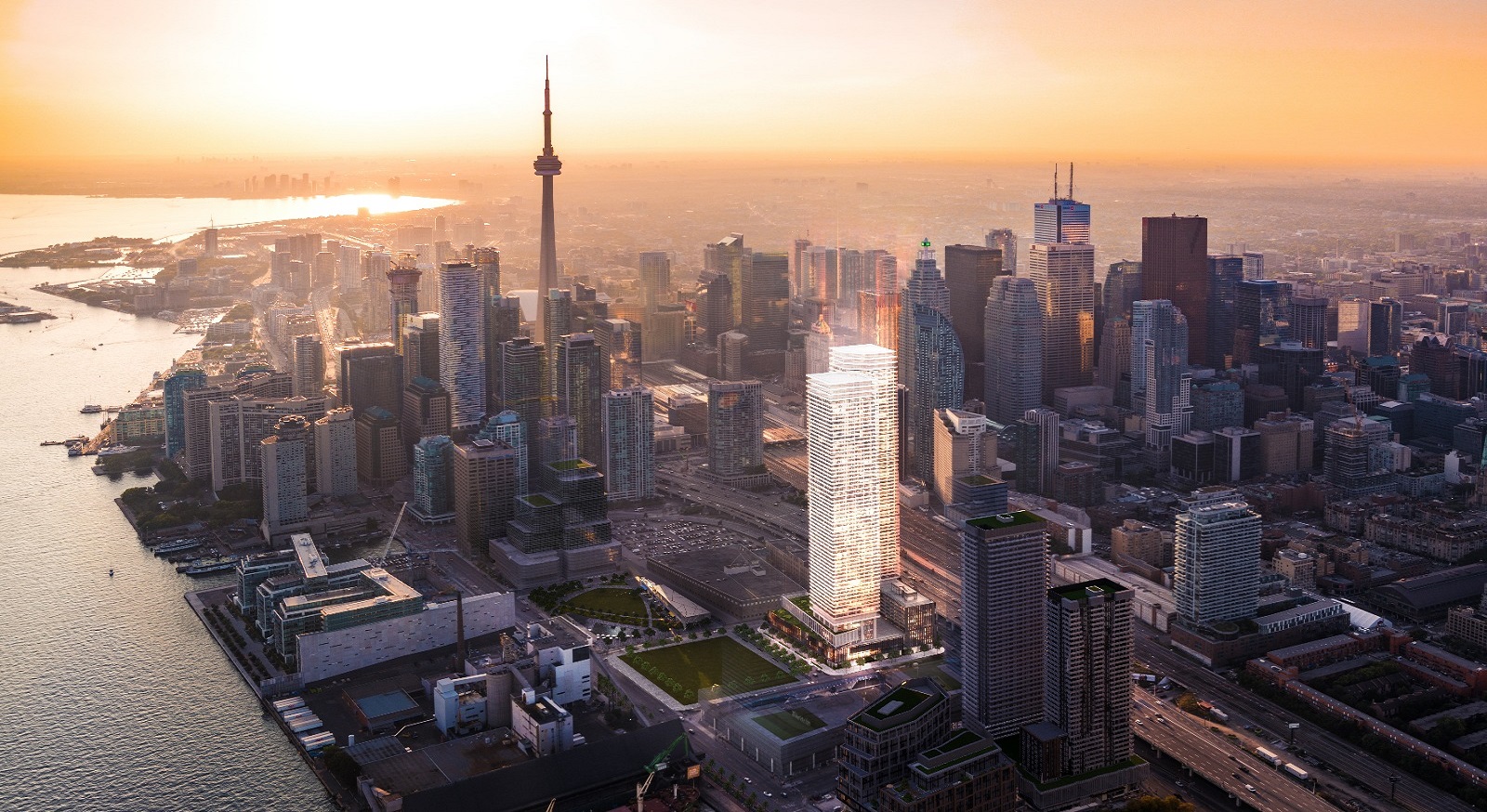 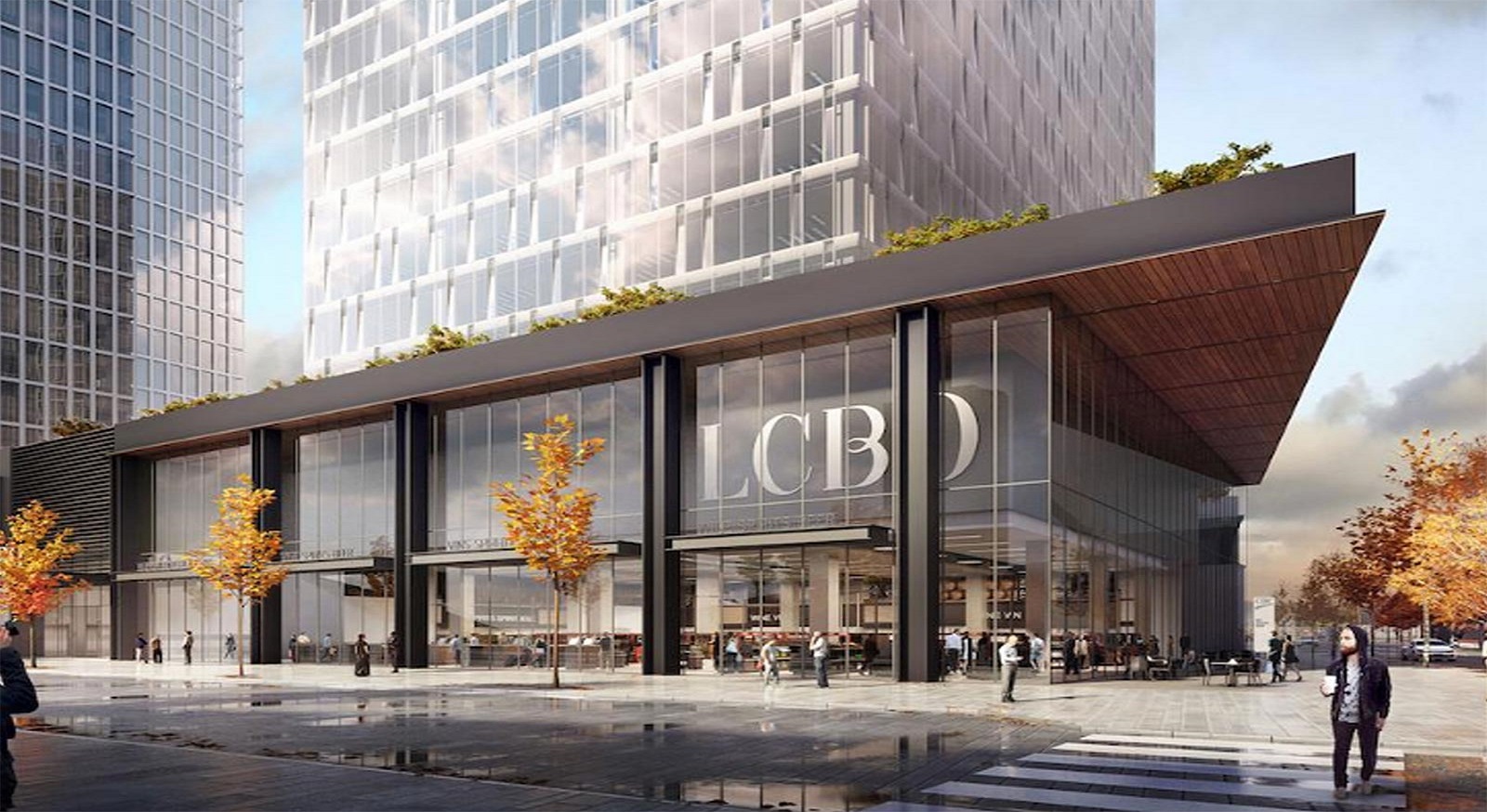 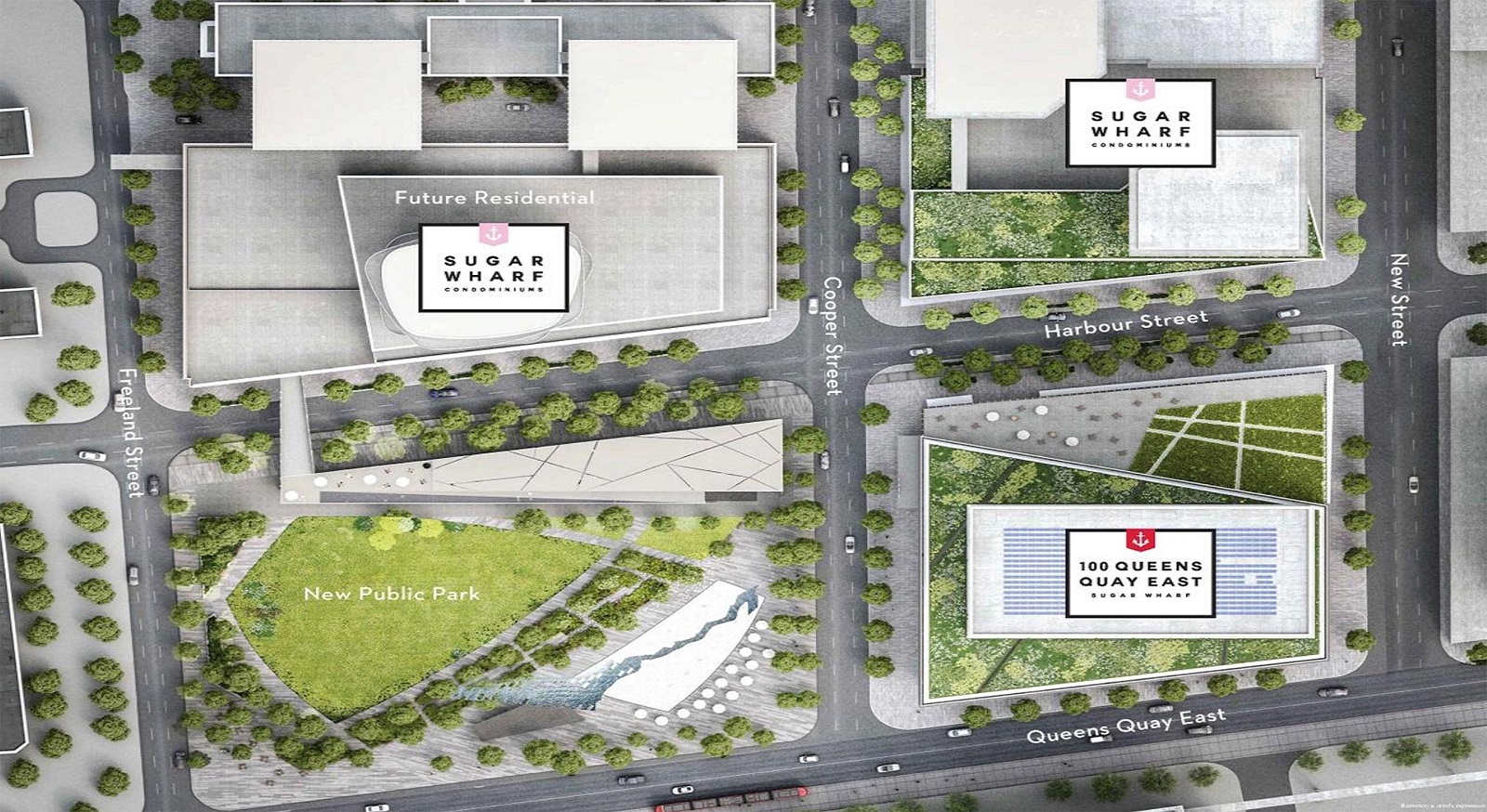 ​Nestled on Toronto’s Waterfront, Sugar Wharf Condominiums is everything you’ve been dreaming of. A place where dreams, work and play live happily. It’s where homes, offices, shopping, restaurants, daycare, transit, schools and parks are rolled into one magical community. Sugar Wharf combines everything you love into the sweetest life you can imagine.

As part of Toronto’s high–tech waterfront community, Googles Plan build a ‘smart’ neighbourhood would boost the city’s push to become the center of innovation.

It would include at least 3.3 million square feet of residential, office and commercial space, including a new headquarters for Google Canada, in a district that would be a test bed for the combination of technology and urbanism.

The new district, to be known as “Quayside”, will be funded by three levels of government, and will host residential and commercial developments in addition to public spaces including smalls parks and a beach area.

Sidewalk Toronto will commit US$50 million for initial planning and pilot project testing, while Canada, Ontario and the city have already allocated CAD$1.25 billion in flood protection and necessary infrastructure for that section of the waterfront.

The PATH is a pedestrian walkway network in downtown Toronto that spans more than 30 kilometres of restaurants, shopping, services and entertainment

The covered walkway facilities pedestrian linkages to public transit, accommodating more than 200,000 business-day commuters as well as tourists and residents. The PATH provides an important contribution to the economic viability of the city’s downtown core. 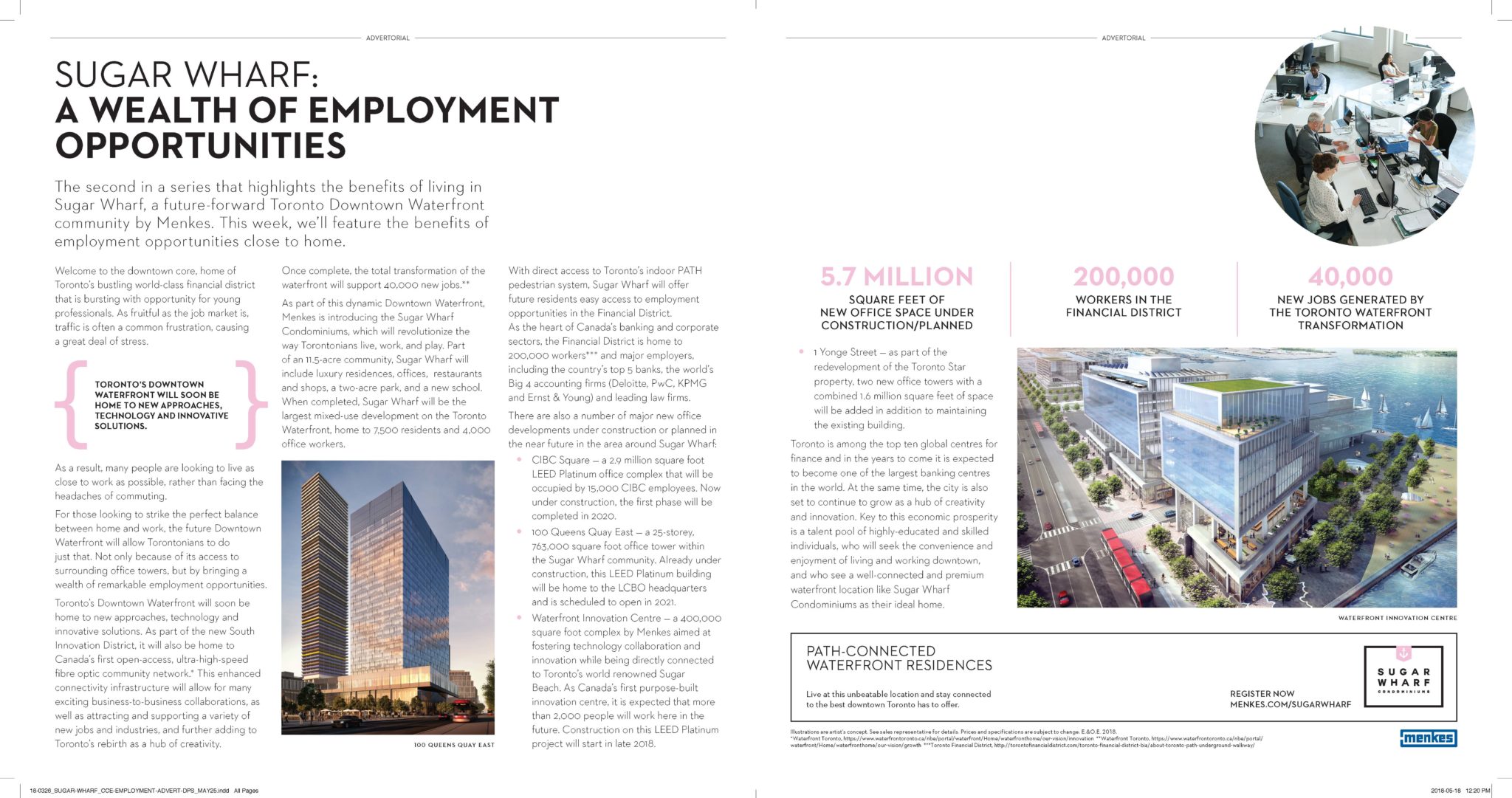 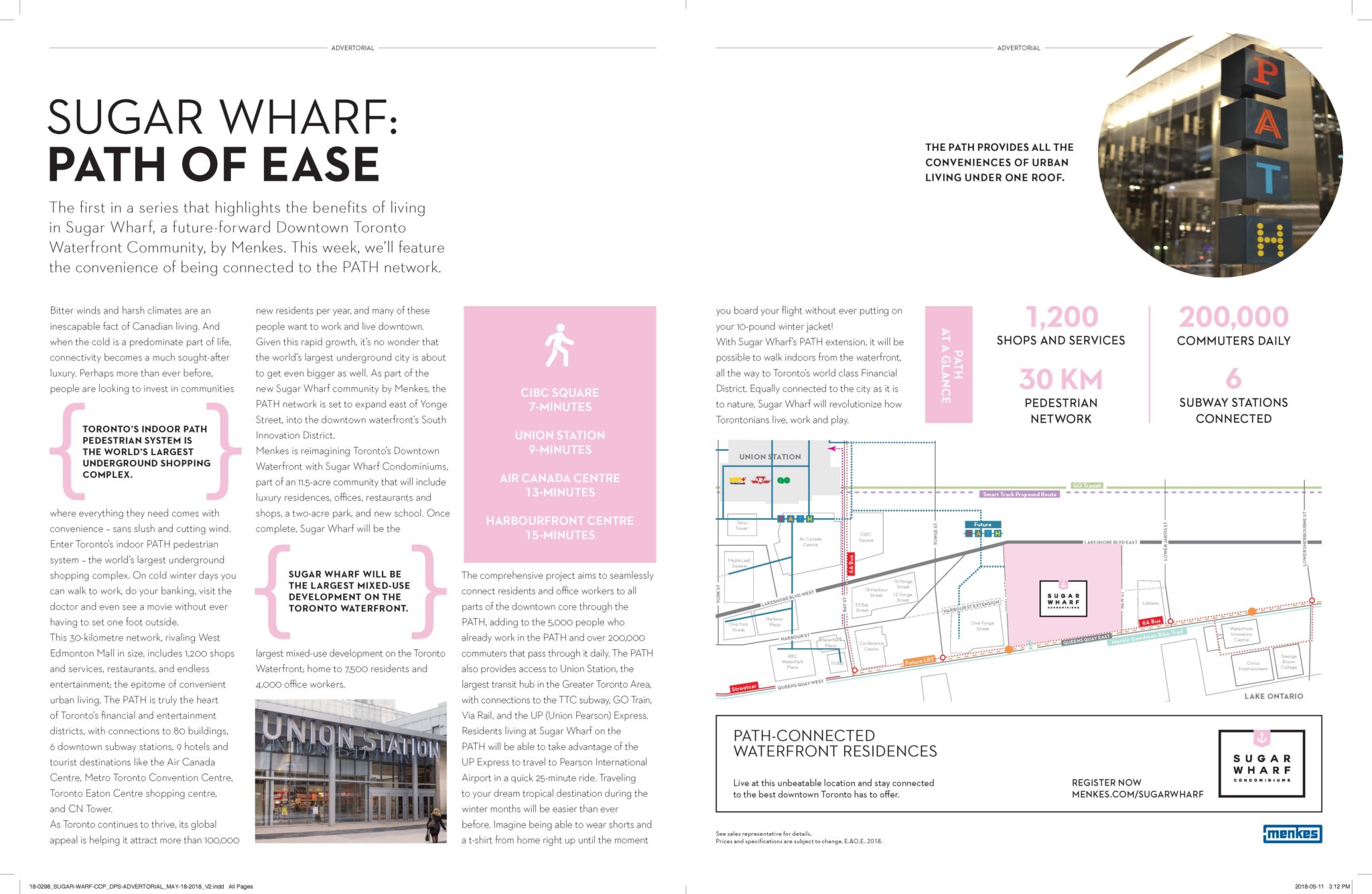 Allocation
x
Call Us Write To Us